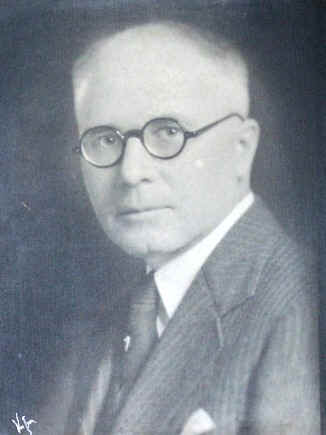 Before becoming the superintendent, Harold Steele was the principal of Tucson High School, which is the oldest operating public high school in Arizona - first established in 1892 and then re-established in 1906. In 1906 Tucson High School was briefly housed in a two-room building at 1010 E. 10th Street (the site of the current district offices), and then the high school moved to what is now Roskruge Bilingual Magnet School. It was at that location that Harold Steele was the high school's third principal starting in 1909. Harold Steele was specially noted for using specialized teachers for subject classes rather than have a single teacher teach all subjects.

Harold Steele organized the first Boy Scout troop in Tucson on April 20, 1911, when he was in his first year as the principal of Tucson High School at what is now Roskruge Bilingual Middle School.